Unizo, an organisation for self-employed persons, wanted at the initiation of managing director Karel Van Eetvelt to make its new head office (close to Tour & Taxis in Brussels) a real 'House of Entrepreneurs'. Following a competition Bulvano was asked to gear the furnishing of the entire building to the new organisational culture. Preconditions were flexi-work, efficiency and even greater independence for the 300 employees (including the Zenito social secretariat).

Preconditions were flexi-work, efficiency and even greater independence for the 300 employees 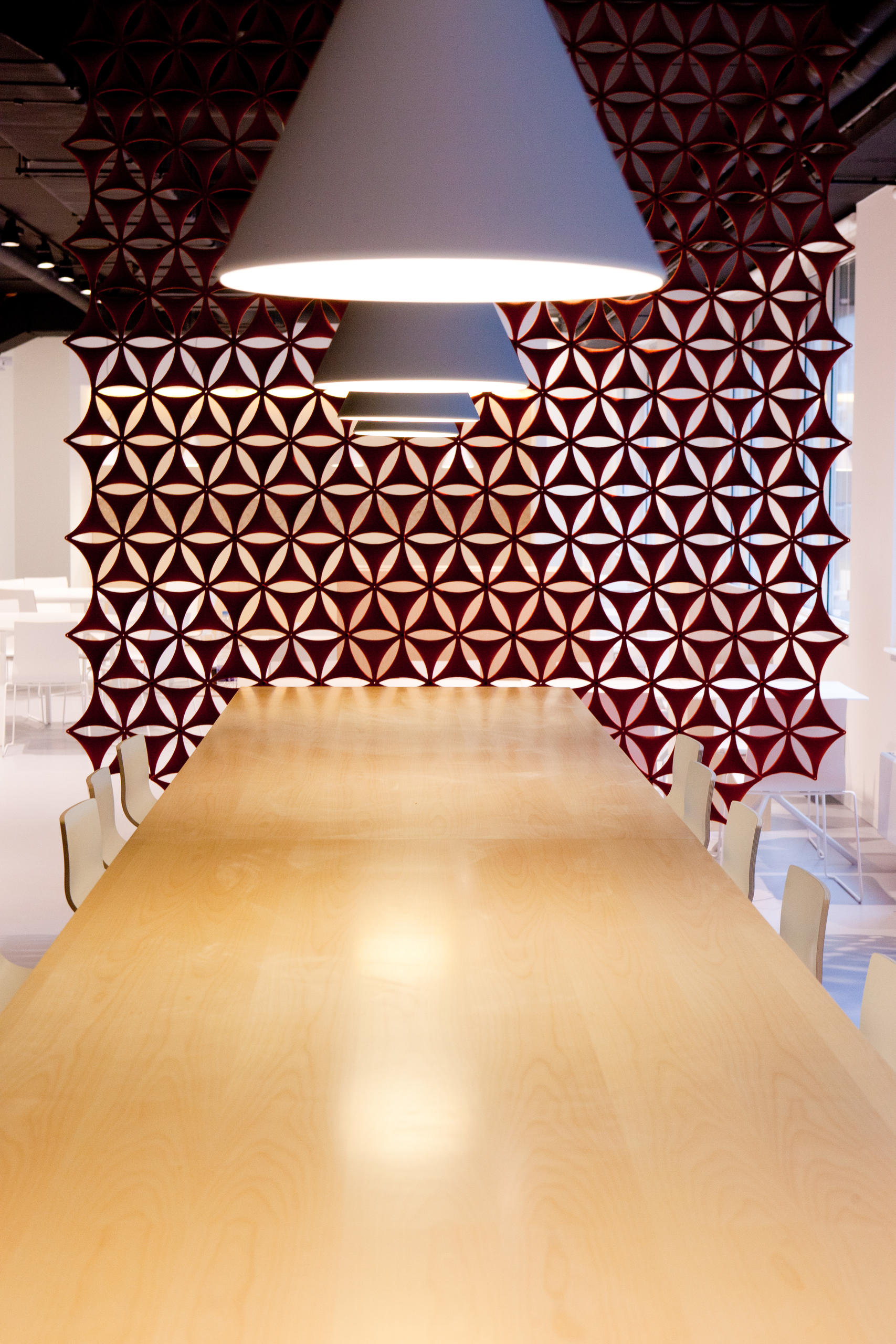 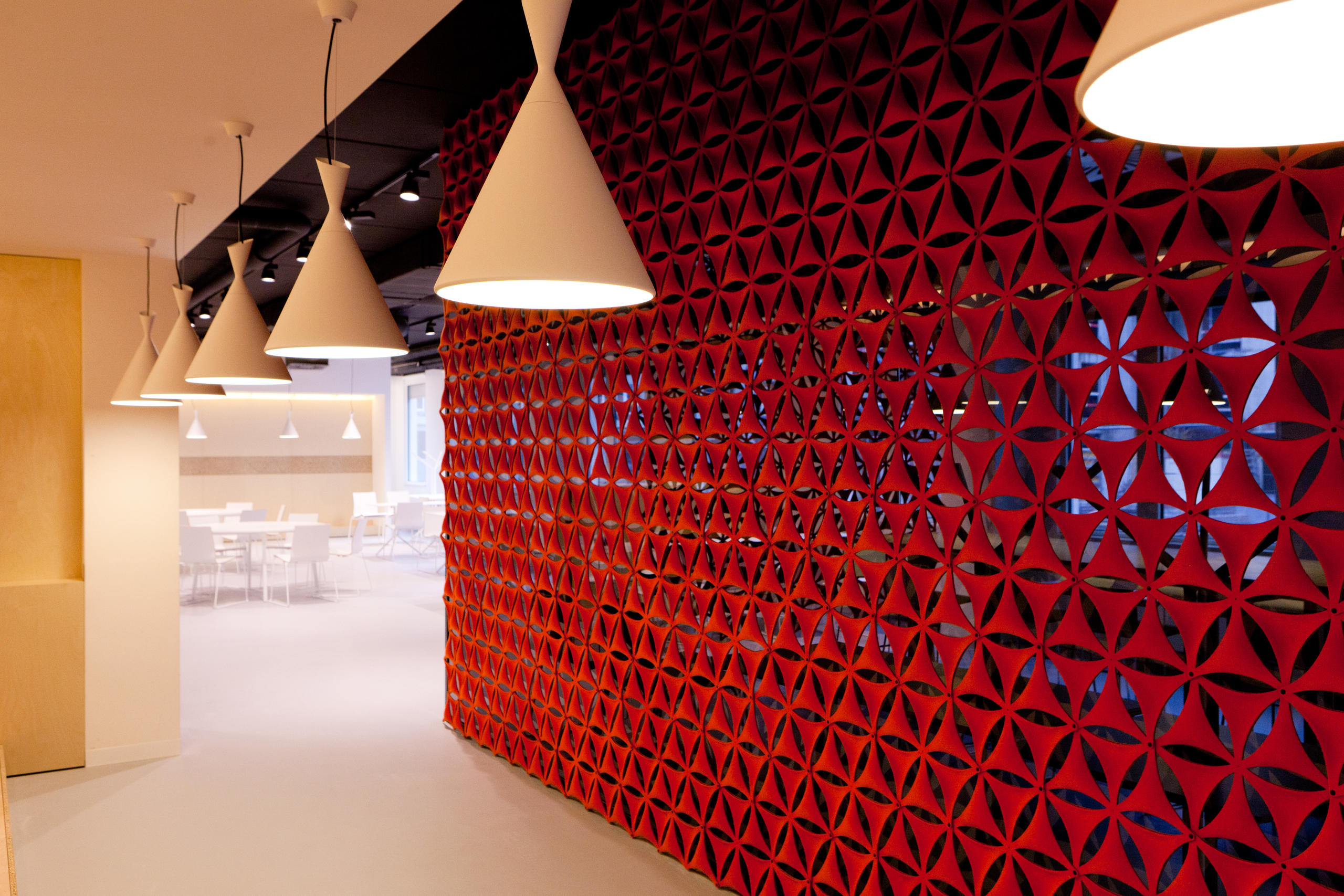 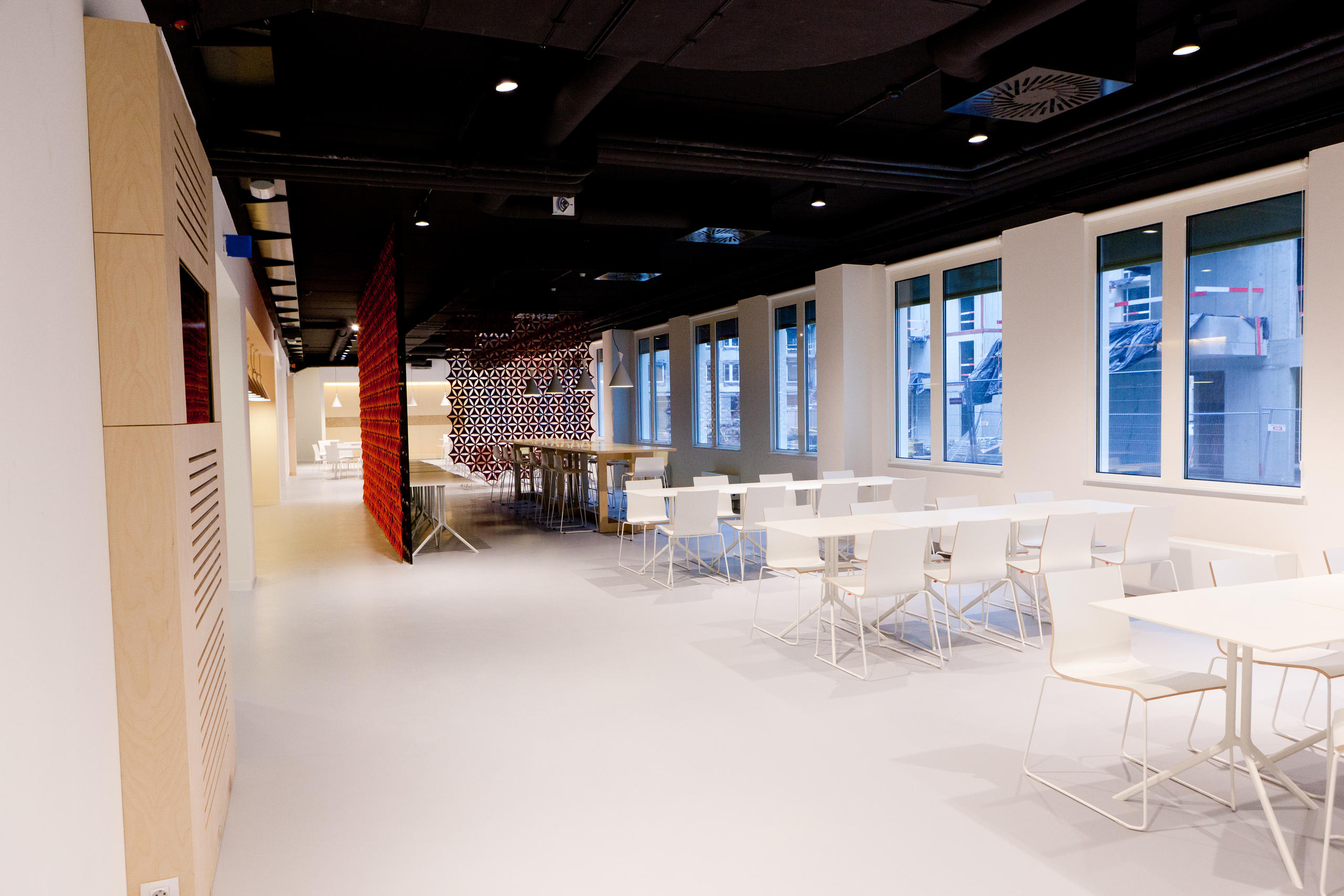 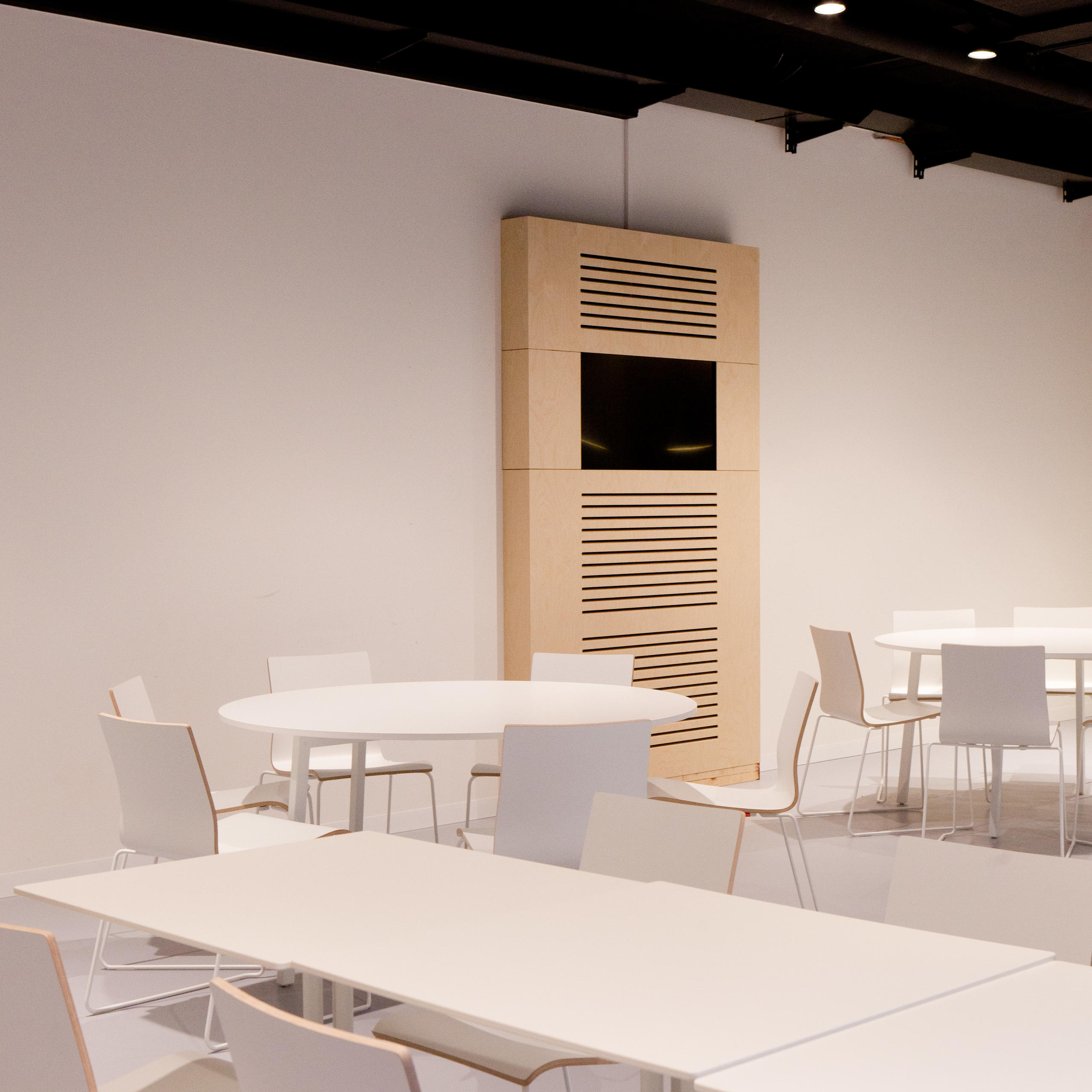 Bulvano entered into a dialogue with Decorte and Dervichiamp, the firm or architects that had initially developed the open-space plan, and put forward extra ideas for the six-floor building. Special landscape offices were developed because Unizo had in the meantime completely digitised its working methods and had scrapped fixed workstations in its old building after a successful test phase. Multifunctionality was the prime consideration throughout: Bulvano even gave the restaurant a double function, enabling employees and entrepreneurs to work flexibly, to hold conferences and to meet each comfortably there before and after lunchtime. Finally, Bulvano transformed the first floor into a central but modularised meeting space, because consultation with a wide variety of stakeholders is central to the organisation. 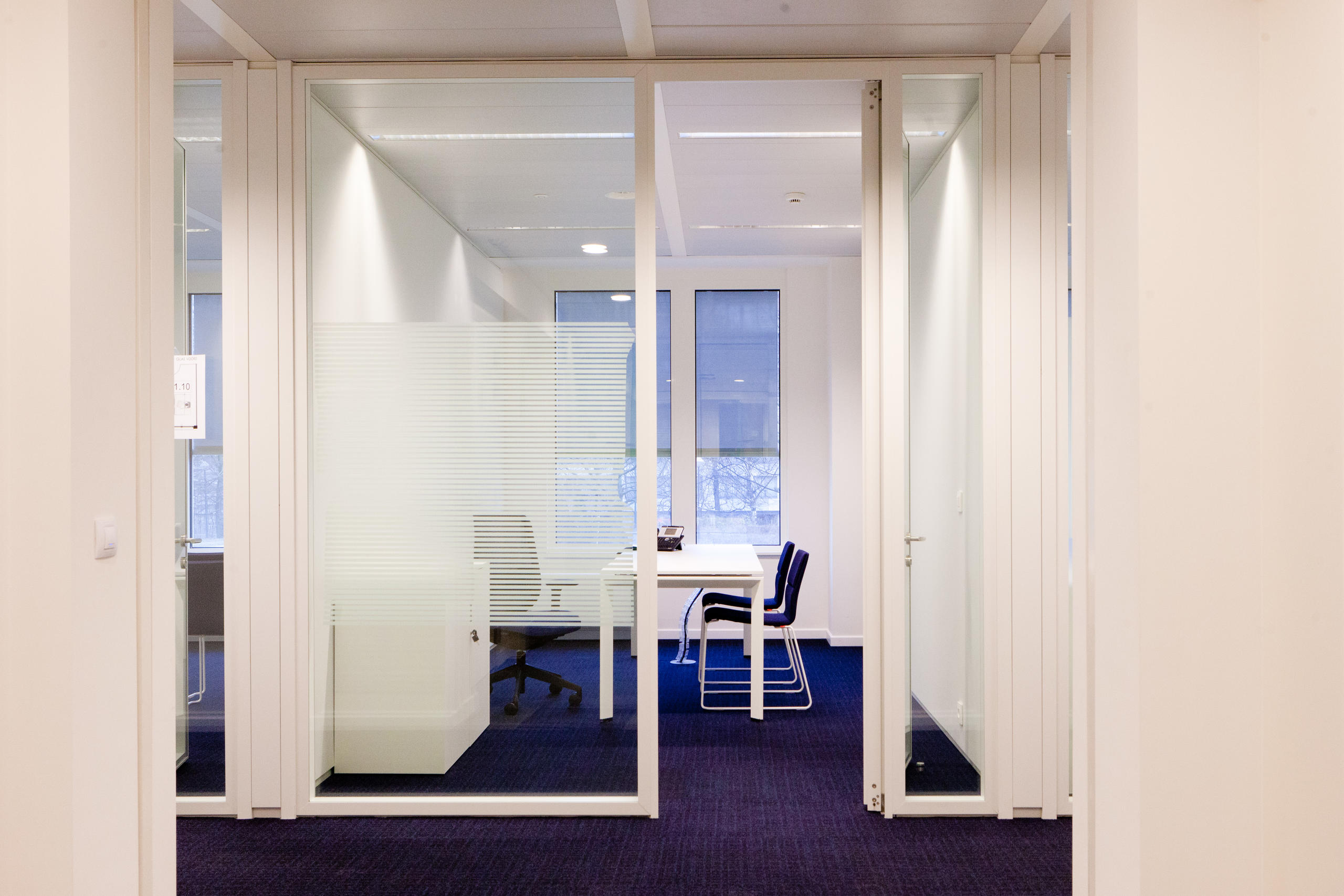 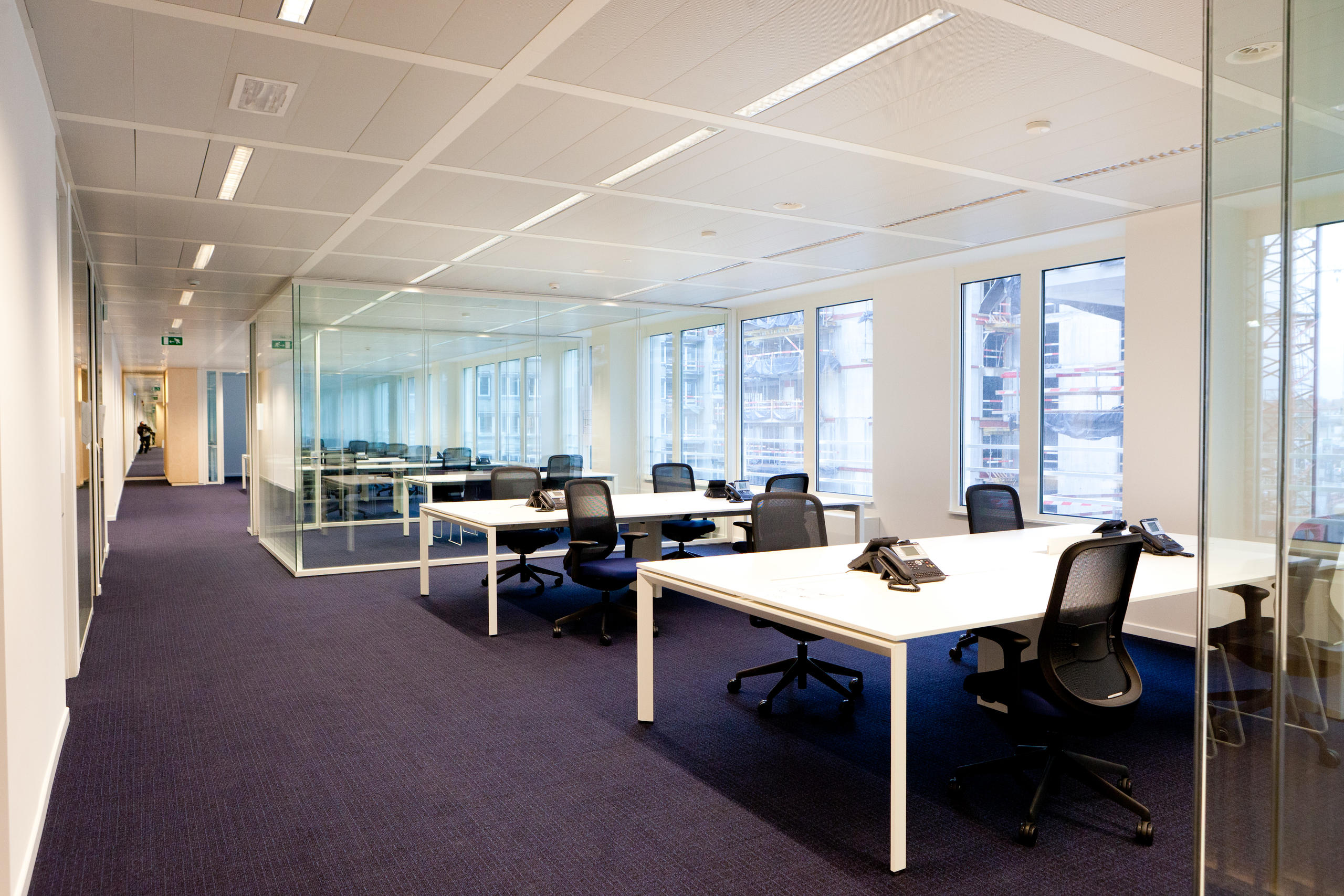 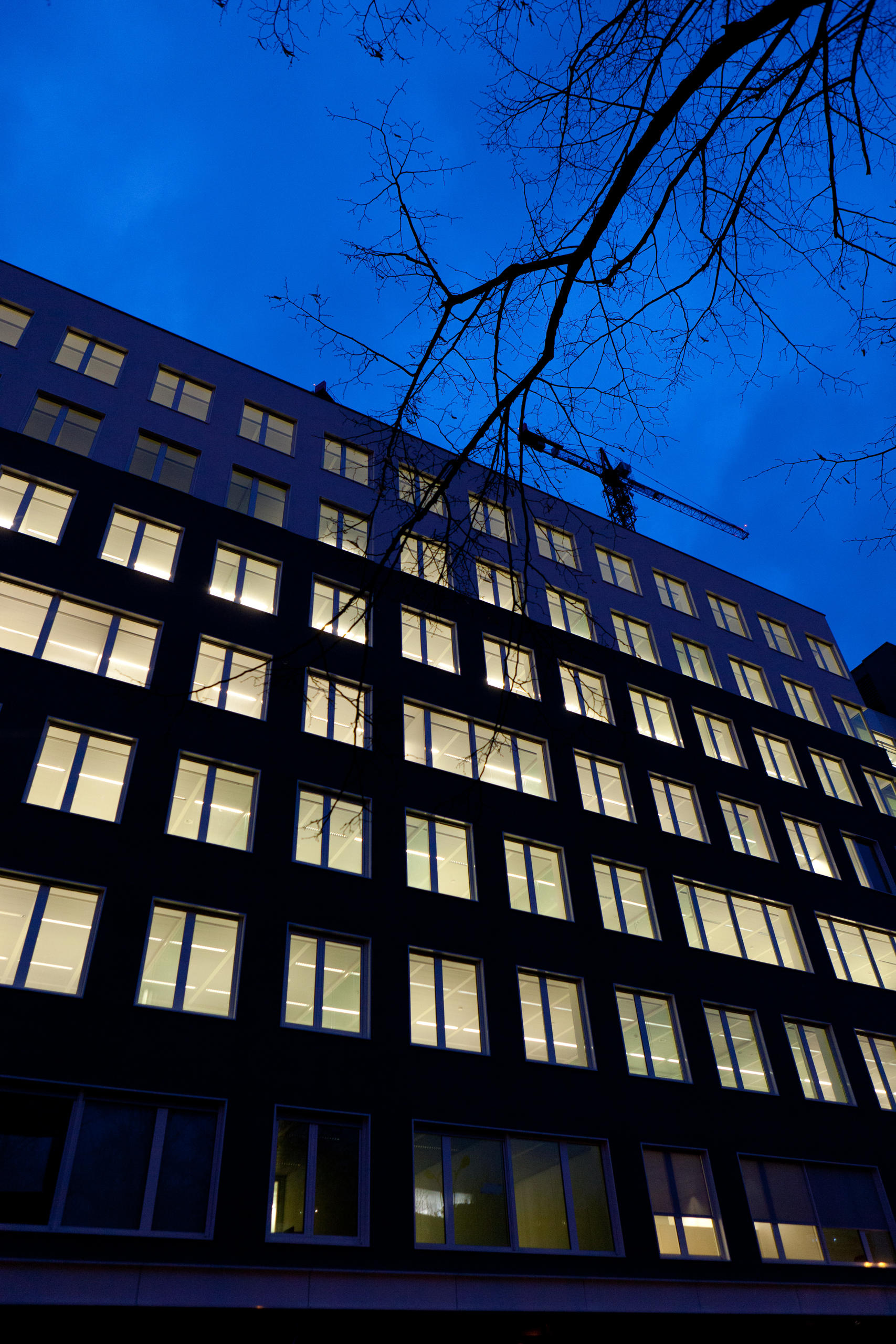 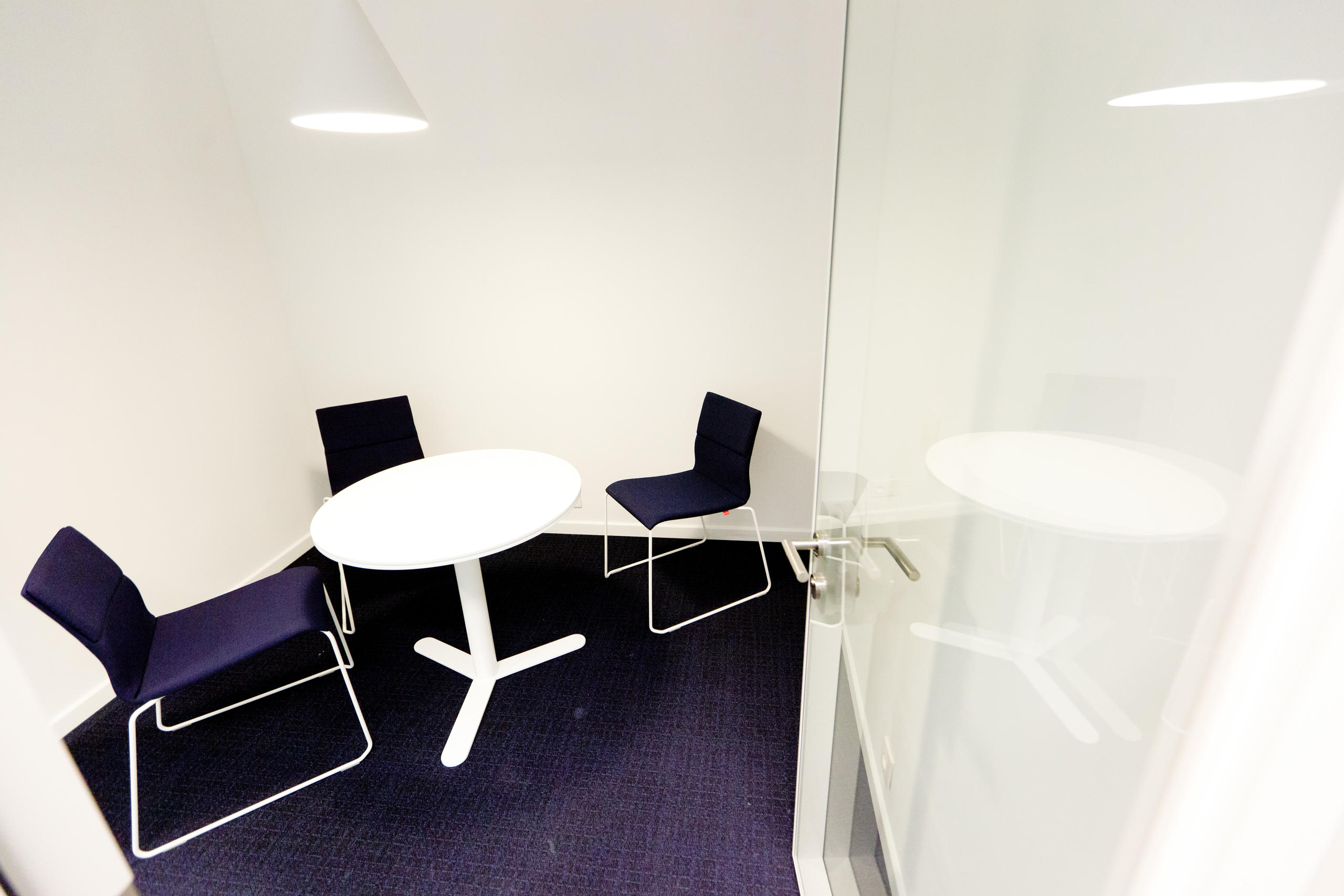 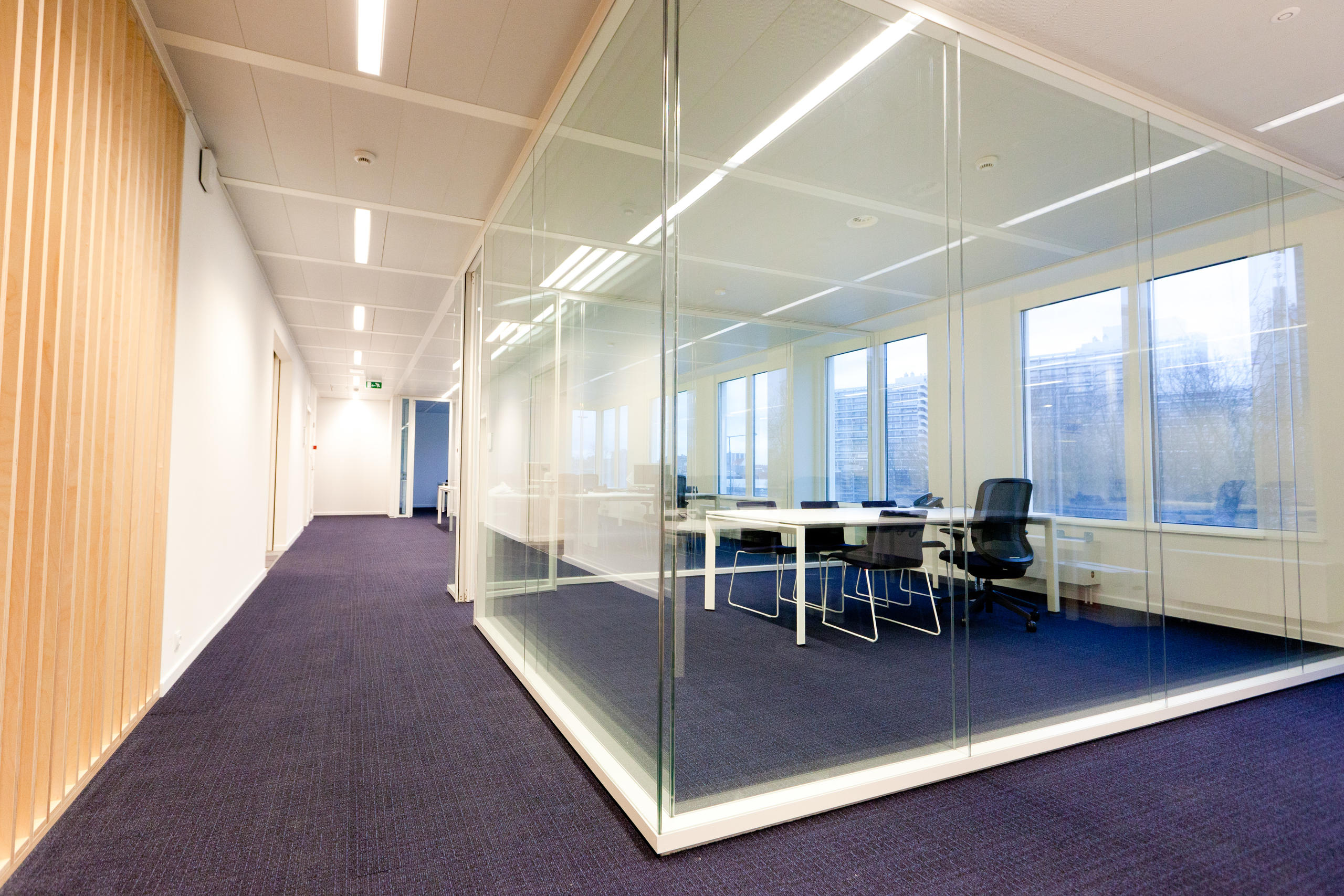 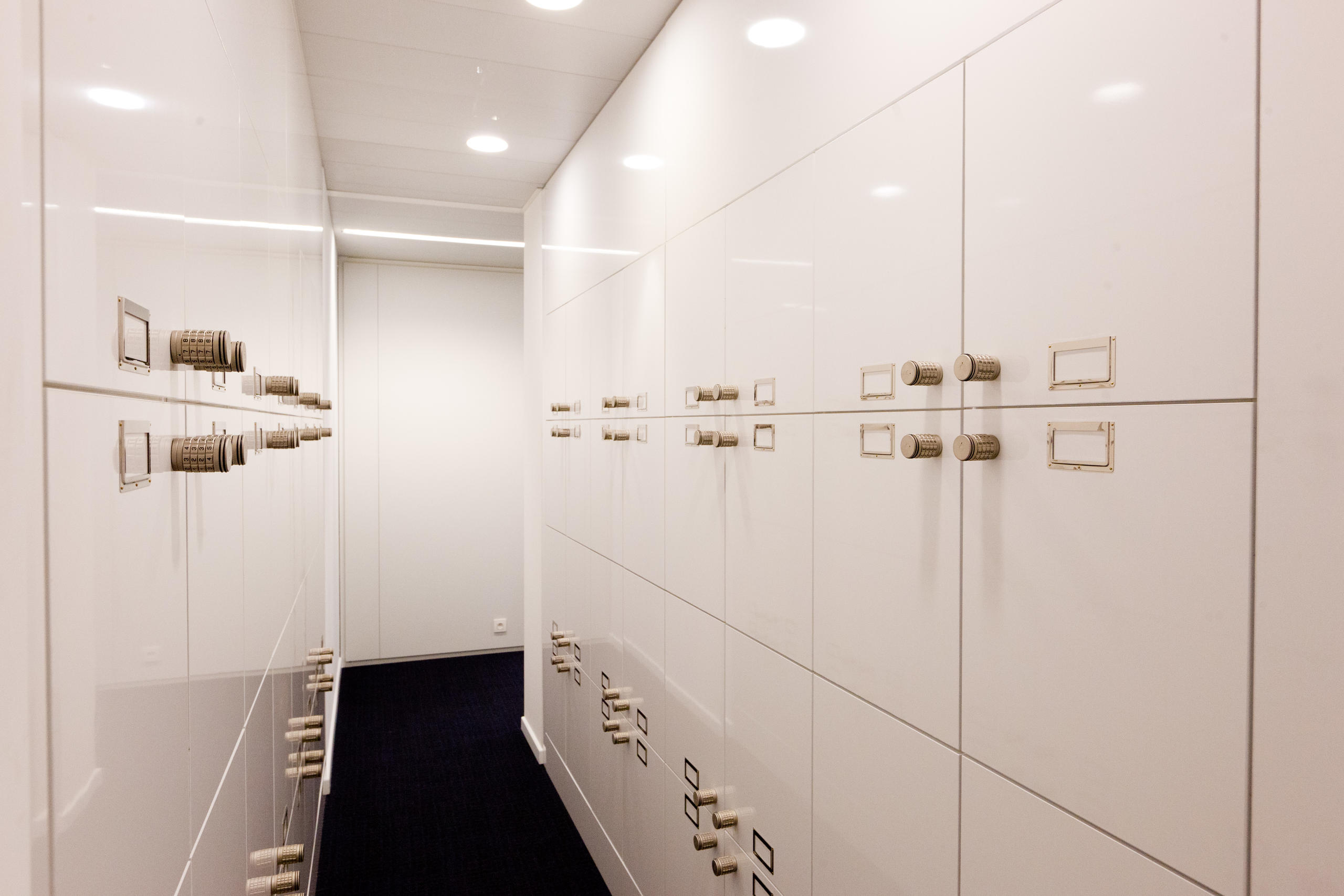 The result was total furnishing reflecting the new corporate culture. It was received very positively when it opened in January 2013 thanks to its stylish rationality and its matching down-to-earth nature. More than ever before this allows employees to approach the entrepreneur personally in what makes him tick: efficient, cost-aware, and result-driven, while the setting continues to be that of an 'entrepreneur family'. 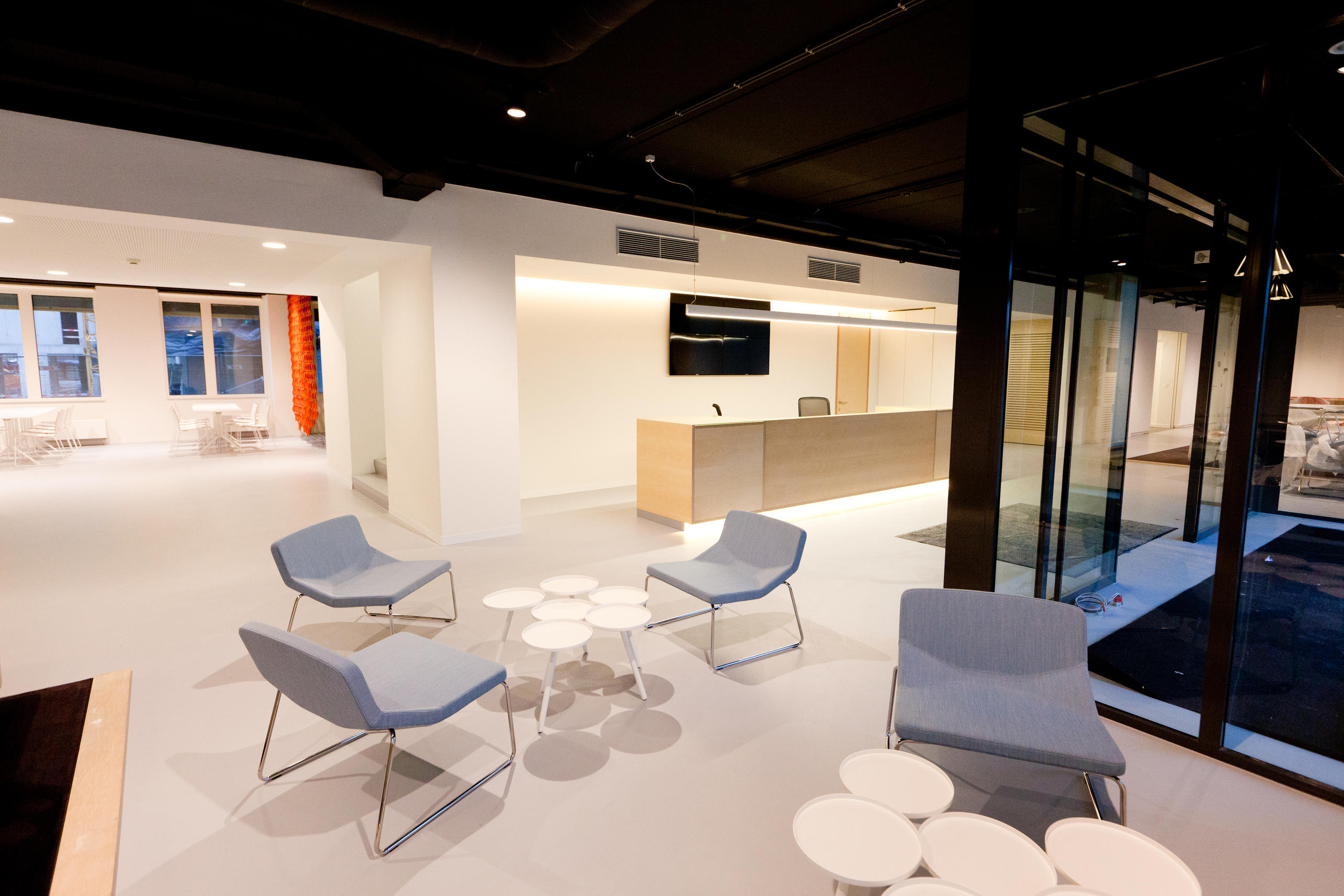 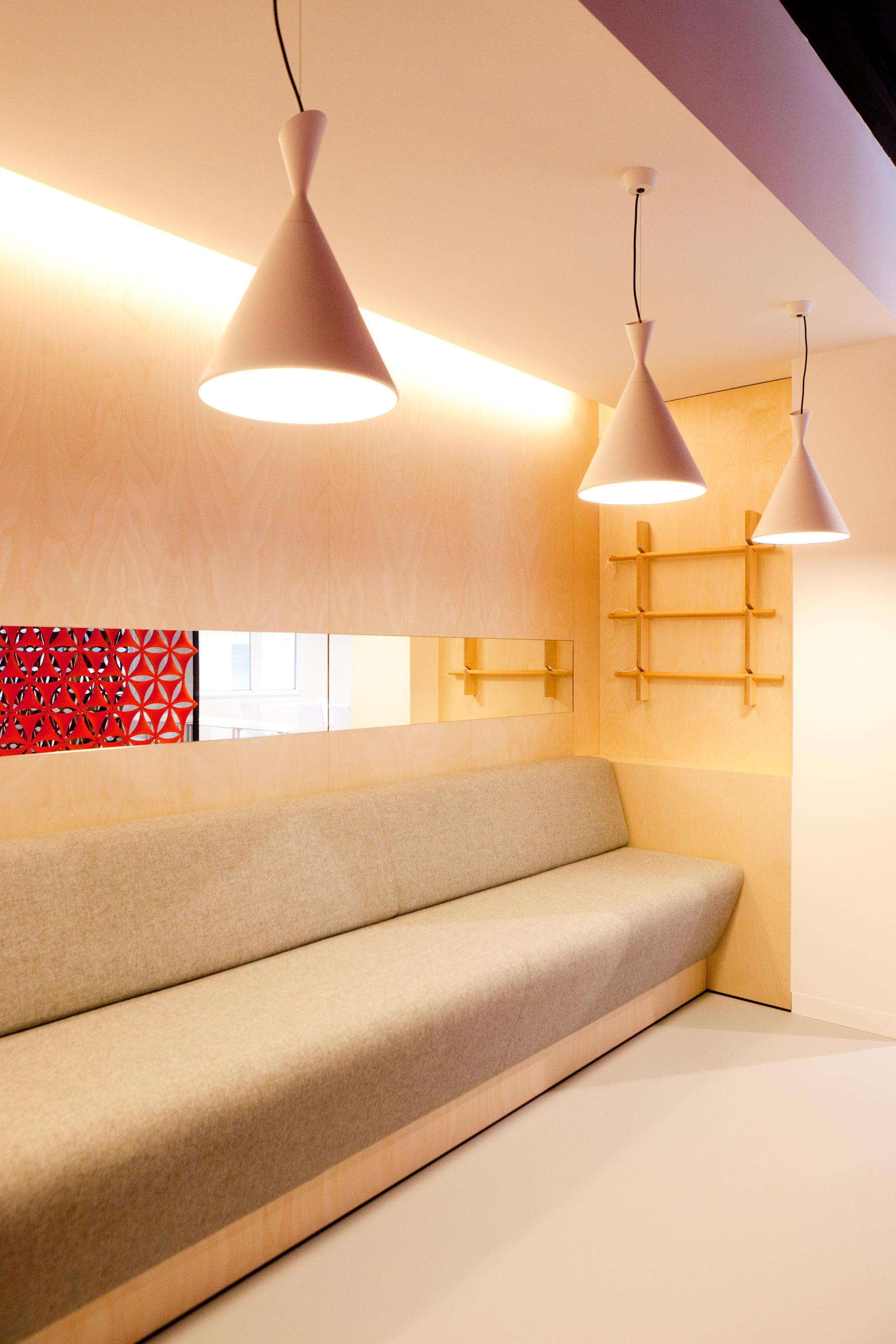 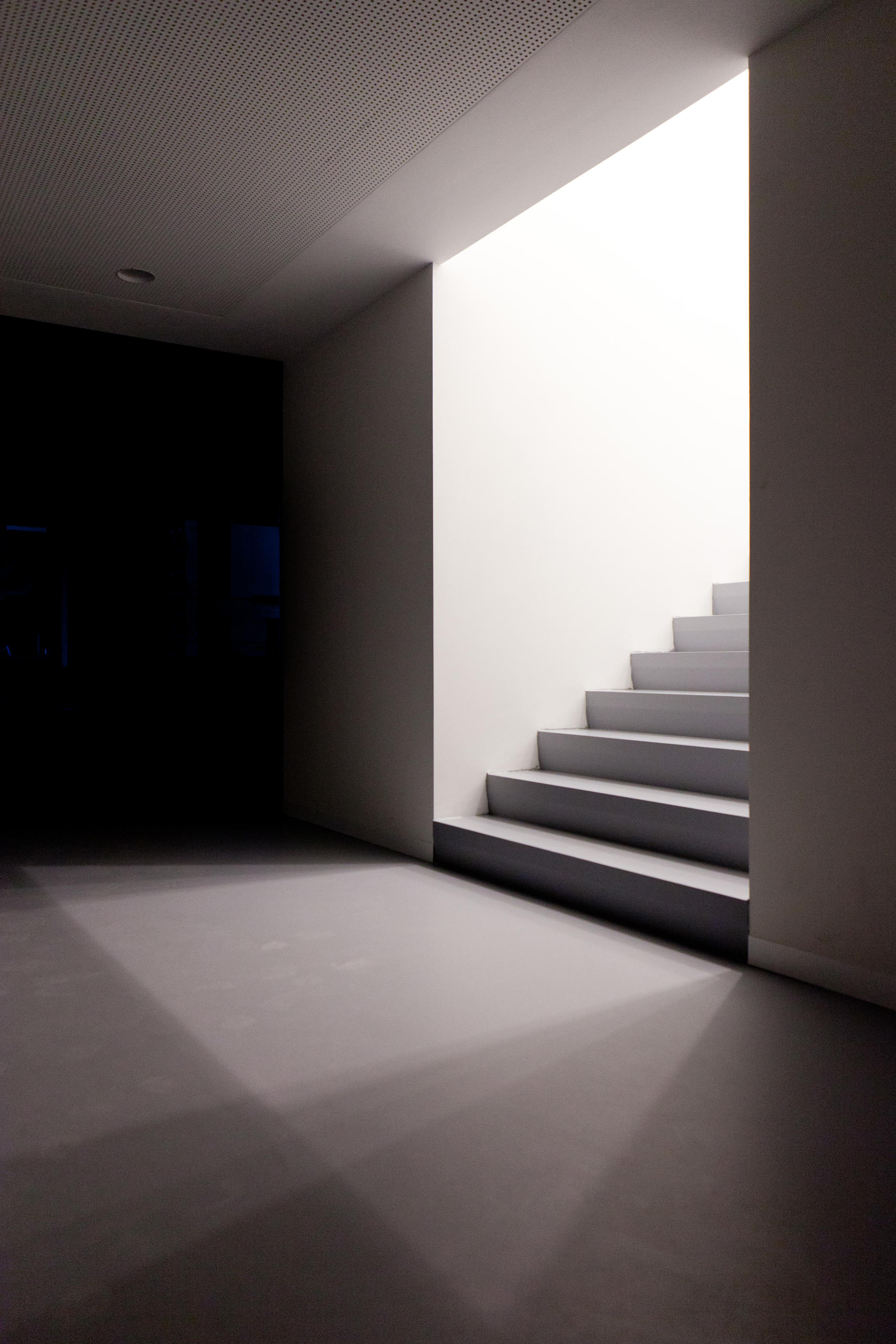 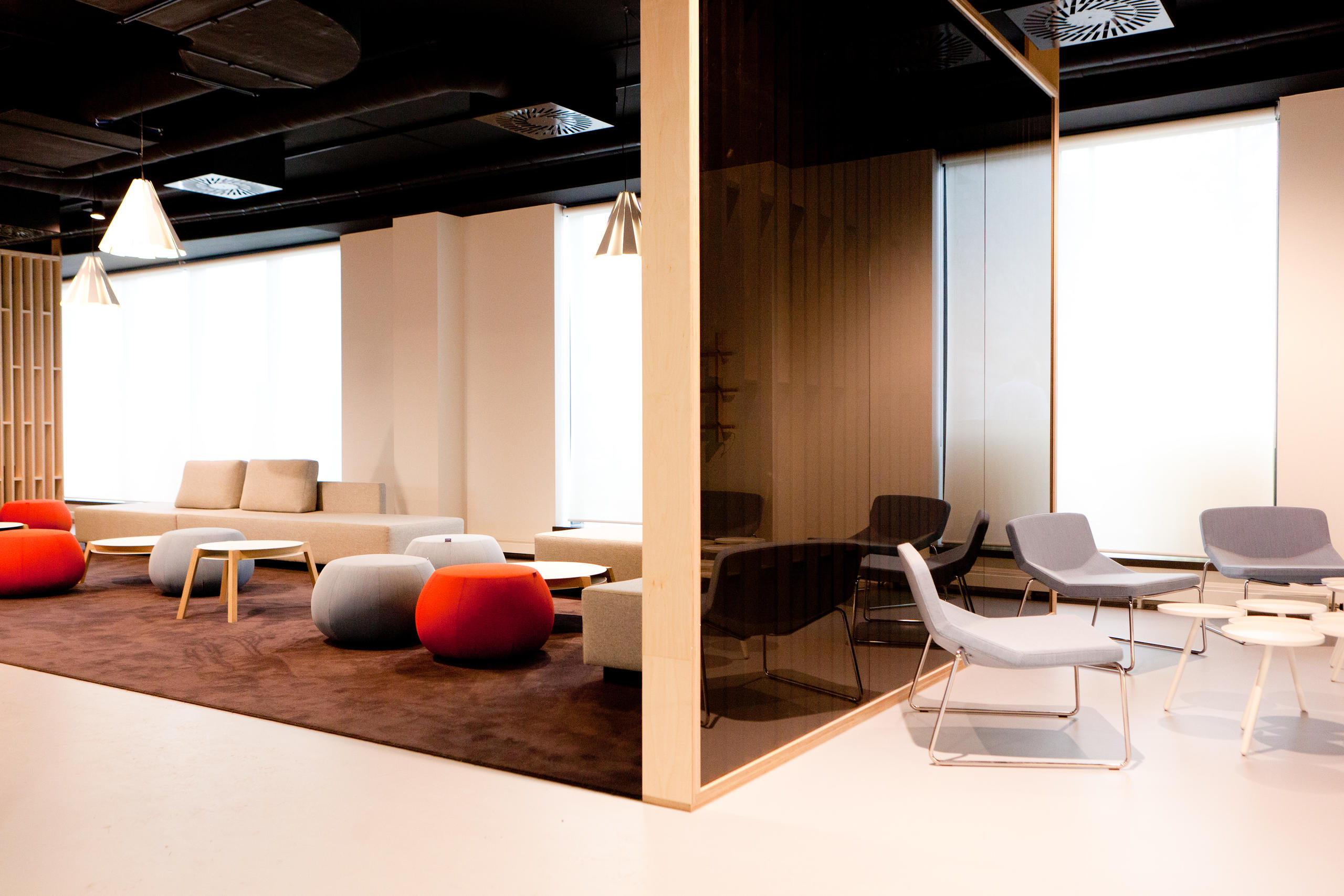 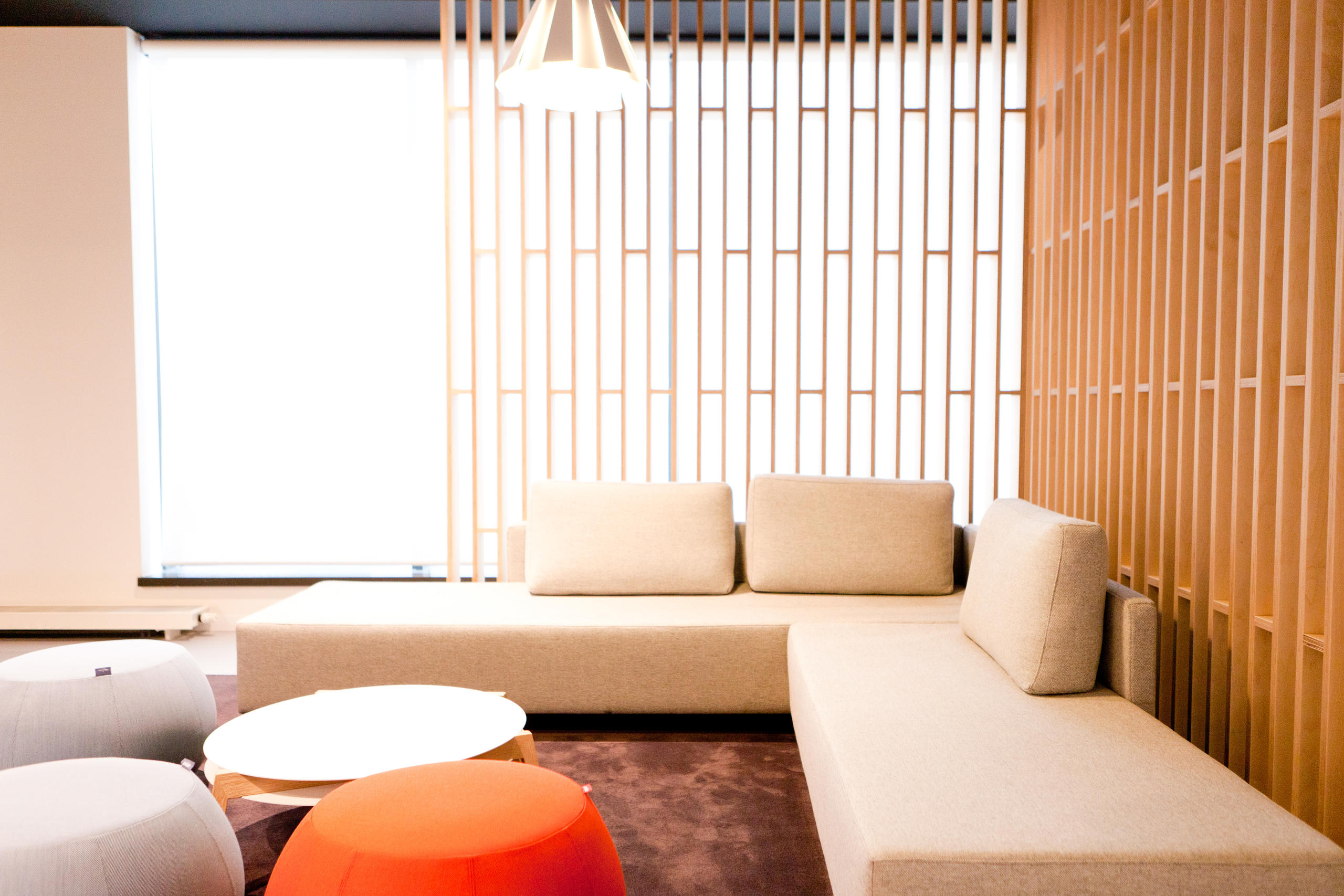 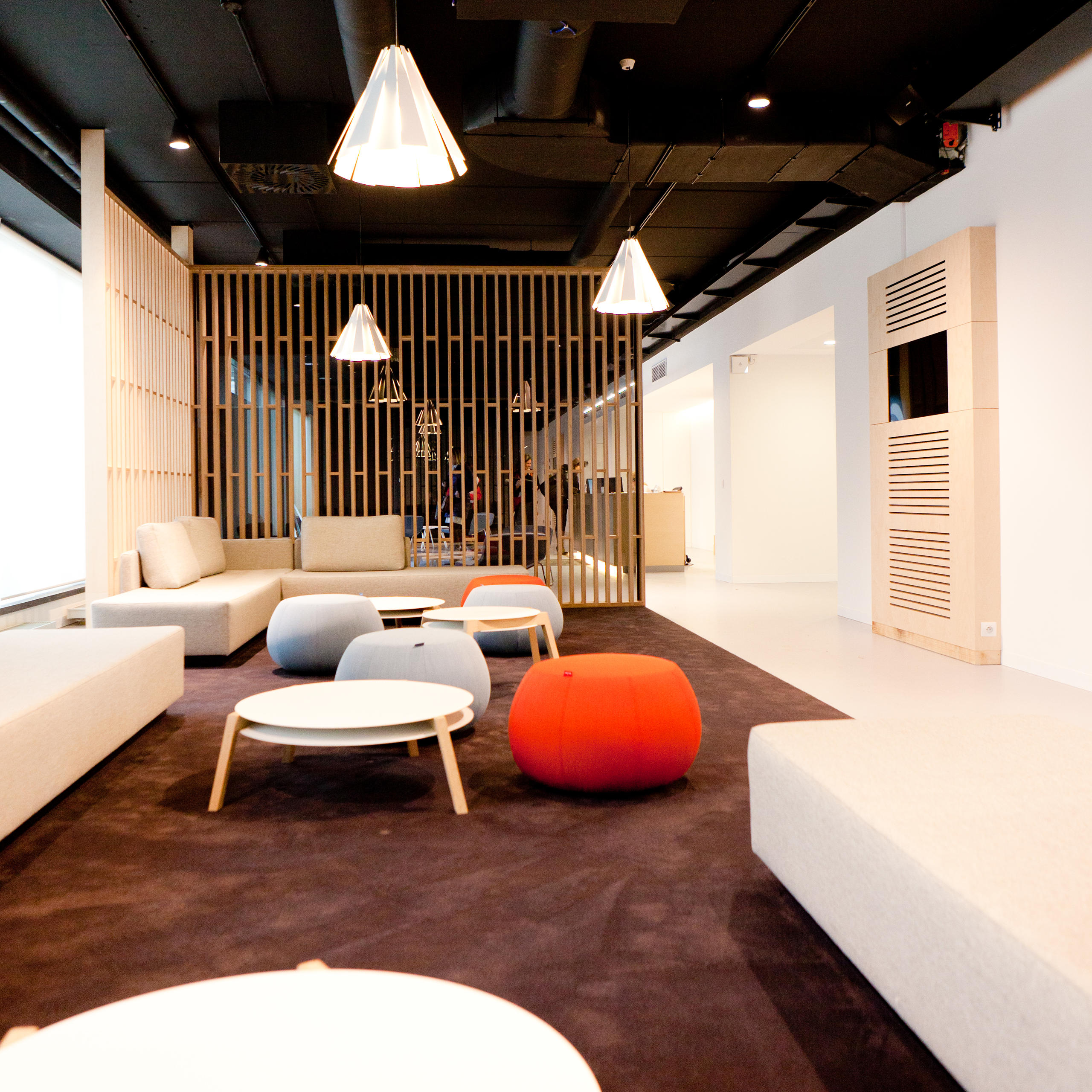 Learn more about our services
previous Overview next

We're here for you

Keep up to date to our latest projects and products, subscribe today!